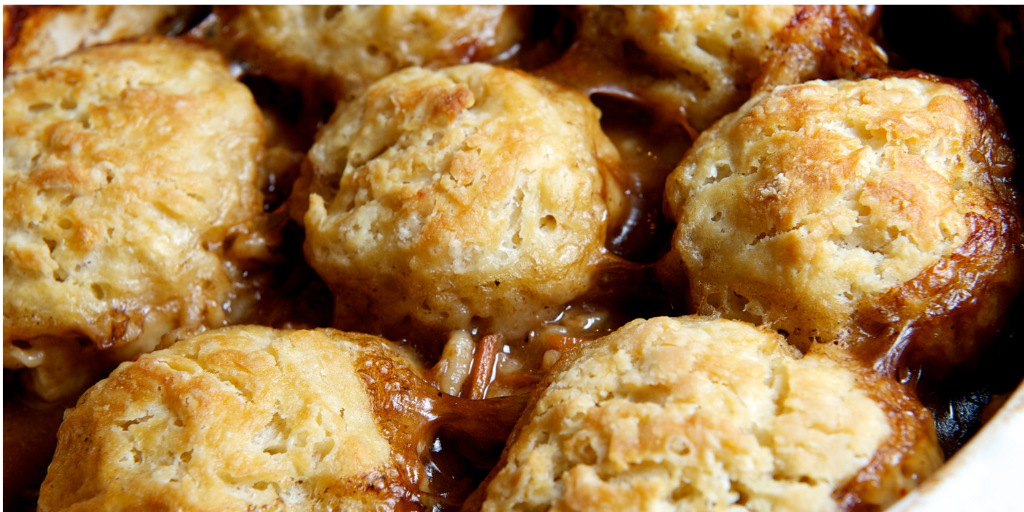 From ancient Rome to modern Britain, and wherever grain, veg or pulses can be ground into flour; #dumplings, like stars, seem to be everywhere in time and space. For centuries a filling food for the working poor, especially in cold climates, the humble dumpling had fallen out of favour in recent years. But now this ultimate survivor is morphing to meet the needs of today’s health- and eco-conscious cooks and consumers. https://primafoods.co.uk/meal-accompaniments/ The first recipe for something resembling a dumpling is featured in a book of Ancient Roman recipes. But it is quite likely that some kind of cereal, pulse or vegetable based ‘ball’ was around even before that. Wherever the working poor needed to make a stew of precious meat go further, or fuel up for a cold environment, the dumpling or its equivalent could be found. Over time, dumplings from many parts of the world evolved to contain fillings and flavourings sweet, sour or salty, with meat, fish, cheese or vegetables, and spiced according to regional cuisines – there are literally hundreds of variations. In Britain and Ireland, though, the “dumpling” (first named around 1600, possibly from Old German) largely stayed true to its roots; a moist, airy ball of dough enriched with beef or mutton suet, dropped into a bubbling pot of soup or stew to fluff up and soak up a hearty stock or gravy.

Even in Britain, there are variations: in Norfolk, dumplings aren’t made with suet, but with flour and baking powder. Cotswold dumplings boast breadcrumbs and cheese, and can be fried instead of steamed. In Scotland, the clootie dumpling is sweetened with dried fruit and spices, then boiled in a cloth (“clootie”) as a pudding. Whatever their unique features, many classic dumplings today are made with vegetable suet rather than beef suet, which has brought them more in line with changing tastes and trends.

Thanks to innovative food manufacturers, dumplings are now travelling even further up the good food scale, with vegan and gluten-free versions wafting them onto a wider range of menus both inside and outside the home. Whether for health reasons or to make ethical choices, a growing number of British consumers are choosing ‘free from’ foods when cooking at home or eating out. And as the movement grows, so does their expectation that such foods should look and taste ‘like the real thing’. Here at Prima Foods, we’ve been rising to meet that challenge, optimising our gluten-free facility in Llanelli, South Wales. Our Chef’s Promise dumplings and dumpling mixes are made using natural ingredients, whether plain or flavoured to customers’ requirements. We make the ready to cook dumplings in small batches for the best results, steaming them to lock in moisture. Then they are individually quick-frozen to seal in the flavour. Vegan as well as gluten-free, they deliver delicious and consistent results in the most demanding ready meal or catering settings. Dumplings are just one item in our great range of gluten-free meal accompaniments, afternoon tea treats, pastries and puddings, and we’re always innovating to expand this range.   Visit our website at: https://primafoods.co.uk/ or drop me an email at peter@primafoods.co.uk We’re also on Facebook & Twitter